USC Gould's commitment to diversity and inclusion has its roots in its early history.  Several women were among the legal apprentices who established the law school around the turn of the 20th century. And since the early 1900s, the law school has matriculated men and women from a variety of racial and ethnic backgrounds. 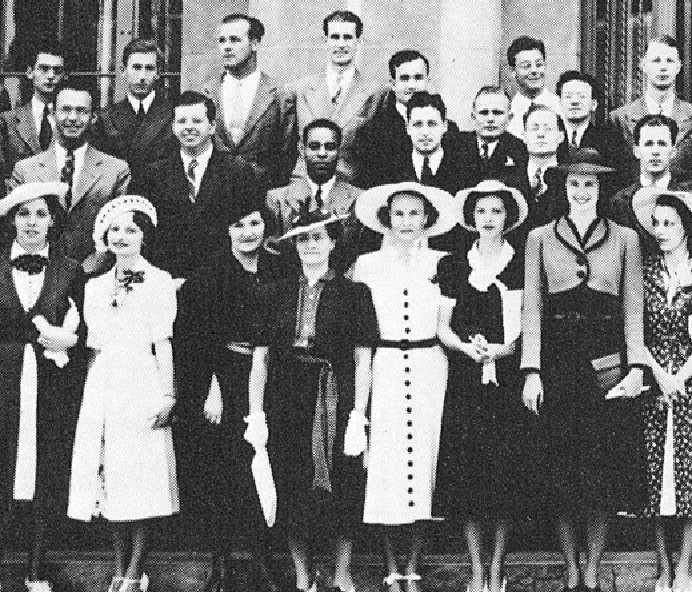 This guide profiles 13 notable USC Gould alumni who contributed to the racial, ethnic, and/or gender diversity of the law school during the early-mid 1900s. These individuals helped to revolutionize the legal profession and have had a positive impact on their communities.

The empowering stories of these individuals not only highlight the alumni of USC Gould but also offer a historical context on issues regarding race and gender in the United States. Many of these alumni, such as You Chung Hong, Sei Fujii, and Bert McDonald contributed to the character of Los Angeles and would inspire future generations with their work in fighting injustice. Other alumni, such as Mabel Walker Willebrandt and Yvonne Brathwaite Burke, would inspire the nation with their unprecedented leadership during tumultuous times.

The USC Gould School of Law continues to honor these individuals and its history of inclusion by continuing to be one of the most diverse law schools in the country.¹ The law school remains committed to diversity, equity, and inclusion through its numerous programs, initiatives, and student organizations.¹