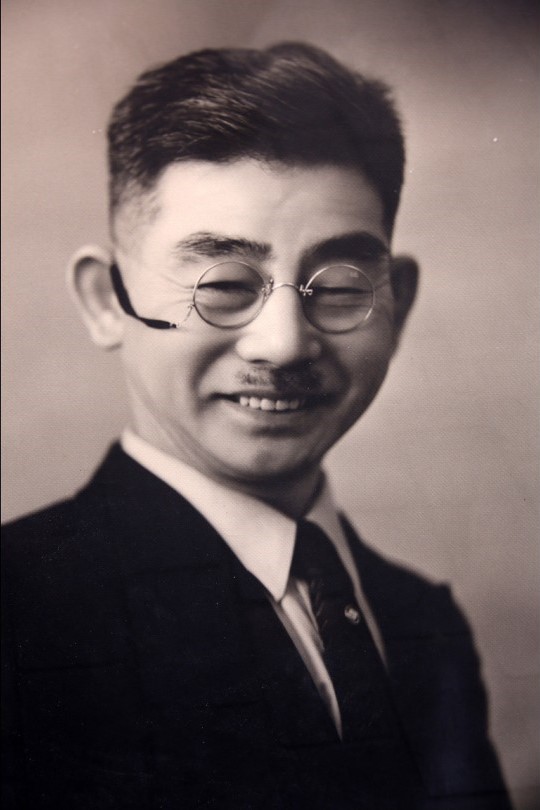 Sei Fujii (1882-1954) was a Japanese-American graduate of USC Law School who spent his career fighting for the rights of Japanese immigrants in the United States. Fujii himself immigrated to the U.S. from Japan in 1901. He graduated from USC in 1911, but due to laws that restricted Japanese immigrants from obtaining citizenship, Fujii was denied a California State Bar license.¹

Fujii worked with his fellow USC Law School alumnus, J. Marion Wright, as a legal advocate for fellow Japanese immigrants. A major achievement for Fujii came from his work on a case that went all the way to the United States Supreme Court in 1928 and resulted in the construction of the Japanese Hospital of Los Angeles in Boyle Heights.¹

In engaging the Japanese American community, Fujii also founded the Kashu Mainichi Japanese California Daily Newspaper in 1931 and a radio program on KRKD.² His work also helped inspire the creation of Nisei Week, an annual weekly cultural festival that highlights the achievements of Japanese American culture in the Little Tokyo district of Los Angeles.²

During the Second World War, the FBI arrested Fujii in 1942 and imprisoned him at the Tuna Canyon Detention Station as part of the government's program of forced relocation and incarceration of Japanese Americans. He was later moved to detention camps in Santa Fe and Lordsburg, New Mexico, and was finally released in 1946.²

Despite the 1913 California Alien Land Law that prohibited non-citizens from owning land, in 1948, Fujii purchased a lot in East Los Angeles and later had the law overturned by the California Supreme Court in 1952. That same year, the McCarran-Walker Act of 1952 allowed Japanese immigrants to become citizens. Sei Fujii became a U.S. citizen shortly thereafter, but passed away only 51 days later.²