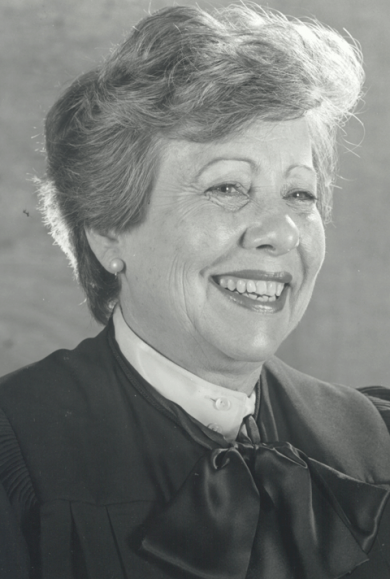 Dorothy Wright Nelson (1928-   ) served as Dean of USC Gould from 1969-1980. She was the first woman Dean of a major American law school.³ Prior to leading the law school as Dean, Nelson was a member of the USC Gould faculty, which she joined just a year after completing her advanced law degree at the law school.⁴  As a professor and dean, Nelson was a strong advocate for diversifying the student body.¹  In 1980, Nelson left the law school to serve as a judge on the U.S. Court of Appeals for the Ninth Circuit.⁴

As a law professor, Nelson introduced mediation and arbitration in her courses, which was somewhat controversial at that time.³ As a judge, she increased the use of alternative dispute resolution in the appellate courts, which allowed more parties to settle cases at the appellate level.¹ In 1985, Nelson, along with a group of attorneys and judges, established the Western Justice Center Foundation, which creates programs to teach peaceful conflict resolution skills in the community.²

Nelson’s numerous accolades include the American Bar Association D’ Alemberte/Raven Award for Outstanding Contribution to Dispute Resolution, the Los Angeles and Pasadena Bar Association's Judge of the Year, the Thurgood Marshall Career Achievement Award, the United Nations World Citizen of the Year Award and the Pax Orbis ex Jure Medallion award for her role in helping to further world peace through law.² She has also authored several publications, including the book Judicial Administration and the Administration of Justice.² 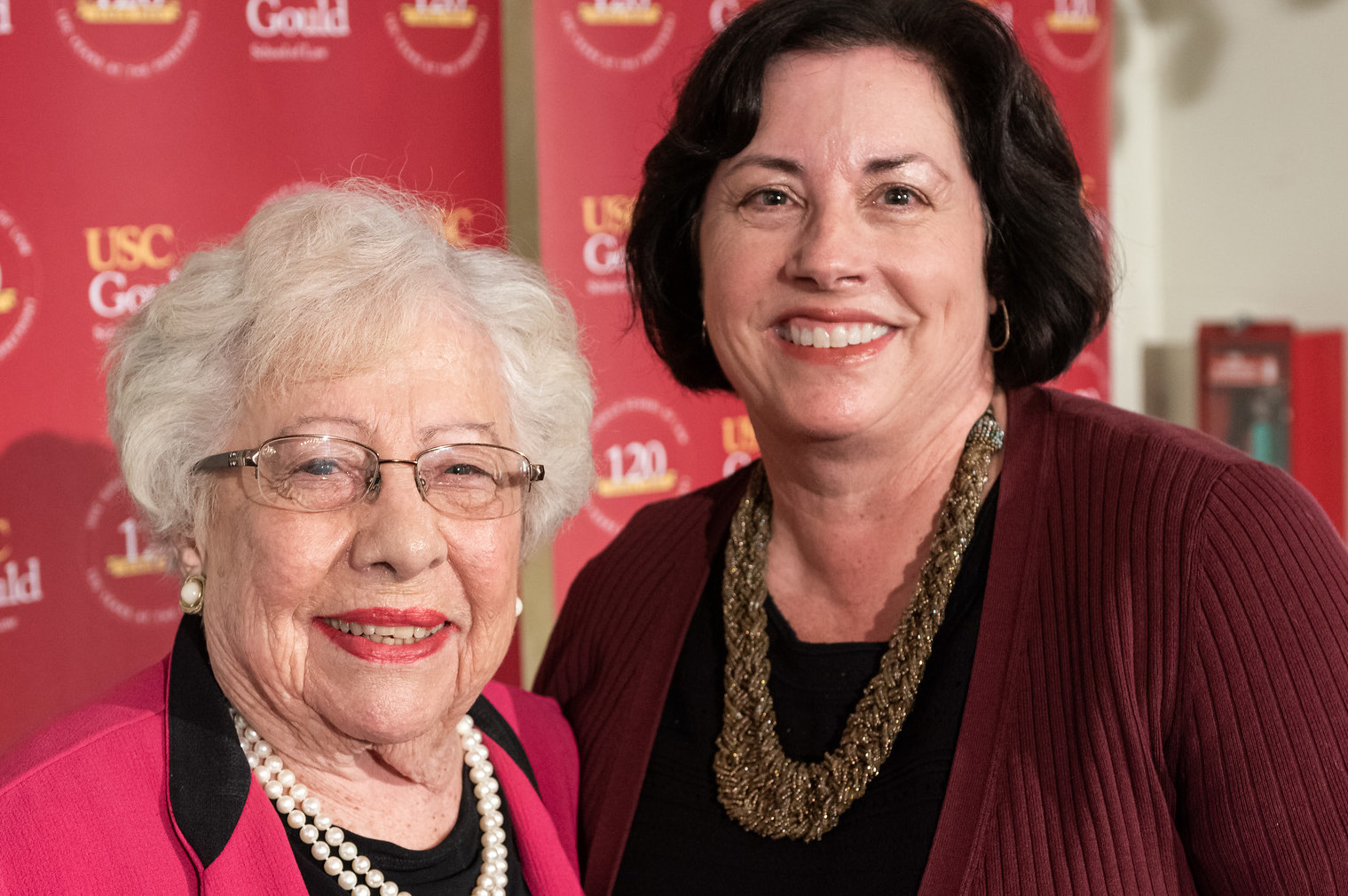 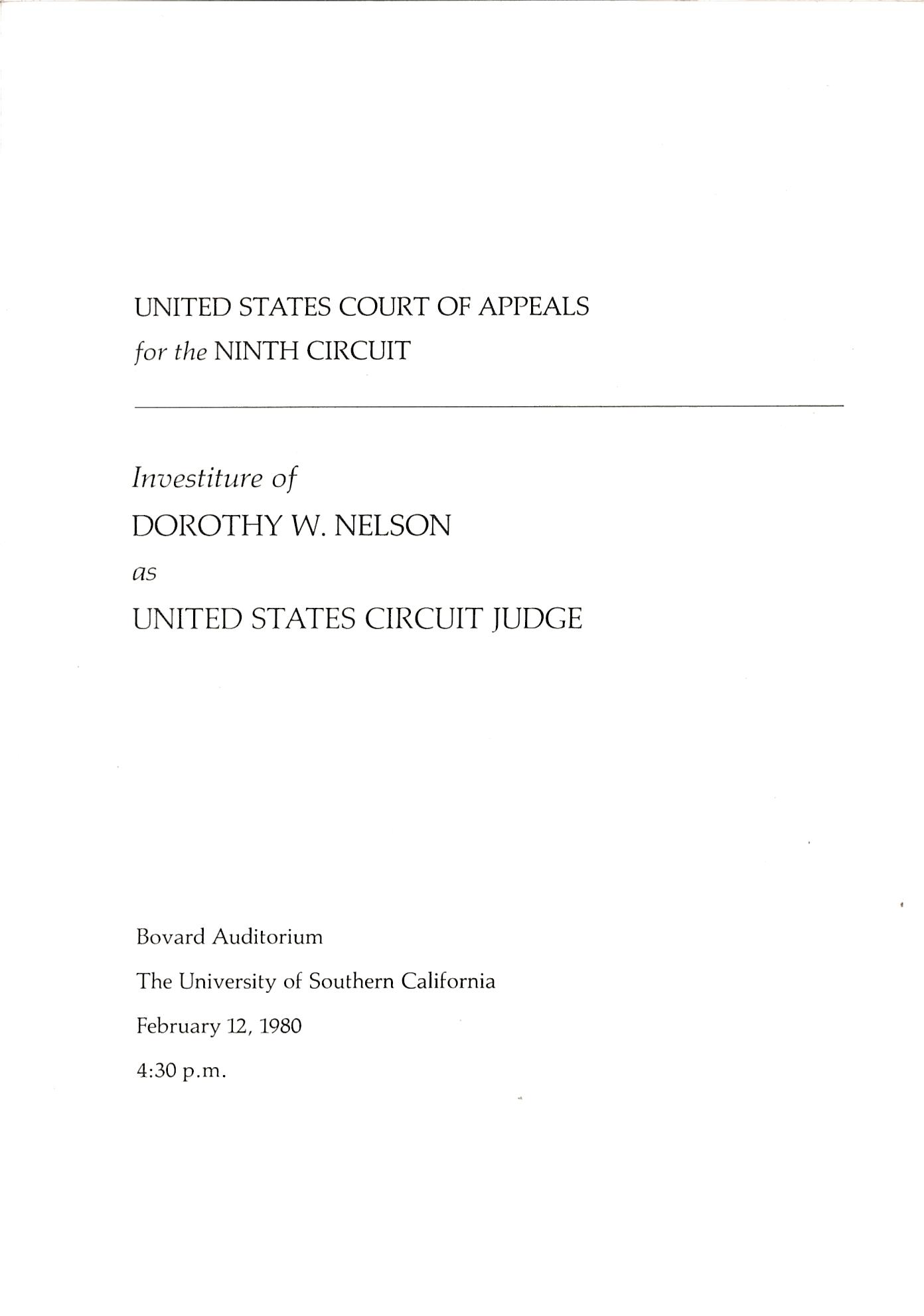