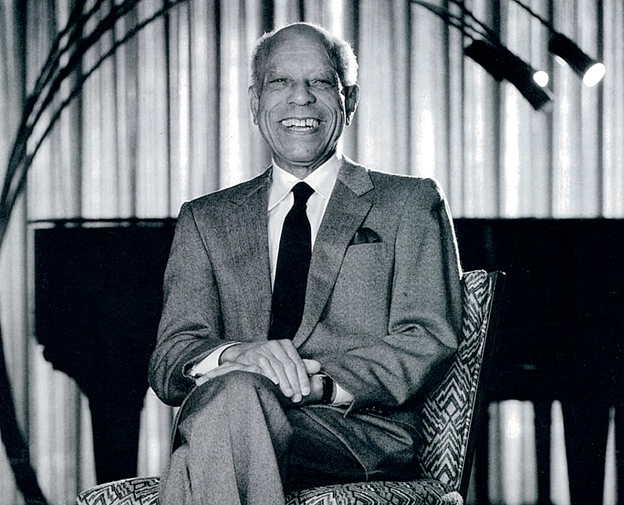 The son of a former slave, Wright grew up in Los Angeles after his family moved there when he was five. The family faced challenges in finding a home due to racially based real estate covenants, but was able to find a place in South Central L.A.²

During the 1920s and 30s, Wright interacted with several black attorneys in Los Angeles, which helped to lay the foundation for his professional path. After graduating from USC with a B.A. in 1936 and a law degree in 1938, Wright went on to establish a law practice, first in the South Central L.A. area and subsequently in Beverly Hills. His practice was varied and his clients included the Independent Retailers Association of Southern California and the old Rapid Transit District (RTD). Wright also invested in businesses that served the black community in Los Angeles, including the Los Angeles Sentinel newspaper.³

In 1997, Wright donated $2 million to USC Gould to fund the Crispus Attucks Wright Scholarships for students who are committed to practicing in underserved communities. In reflecting on his philanthropy a few years later, Wright stated, “We don’t climb the ladder to success alone. We stand on the shoulders of hundreds who have sacrificed and paved the way for us and what better way to repay those brave and wonderful souls than to give something back."² 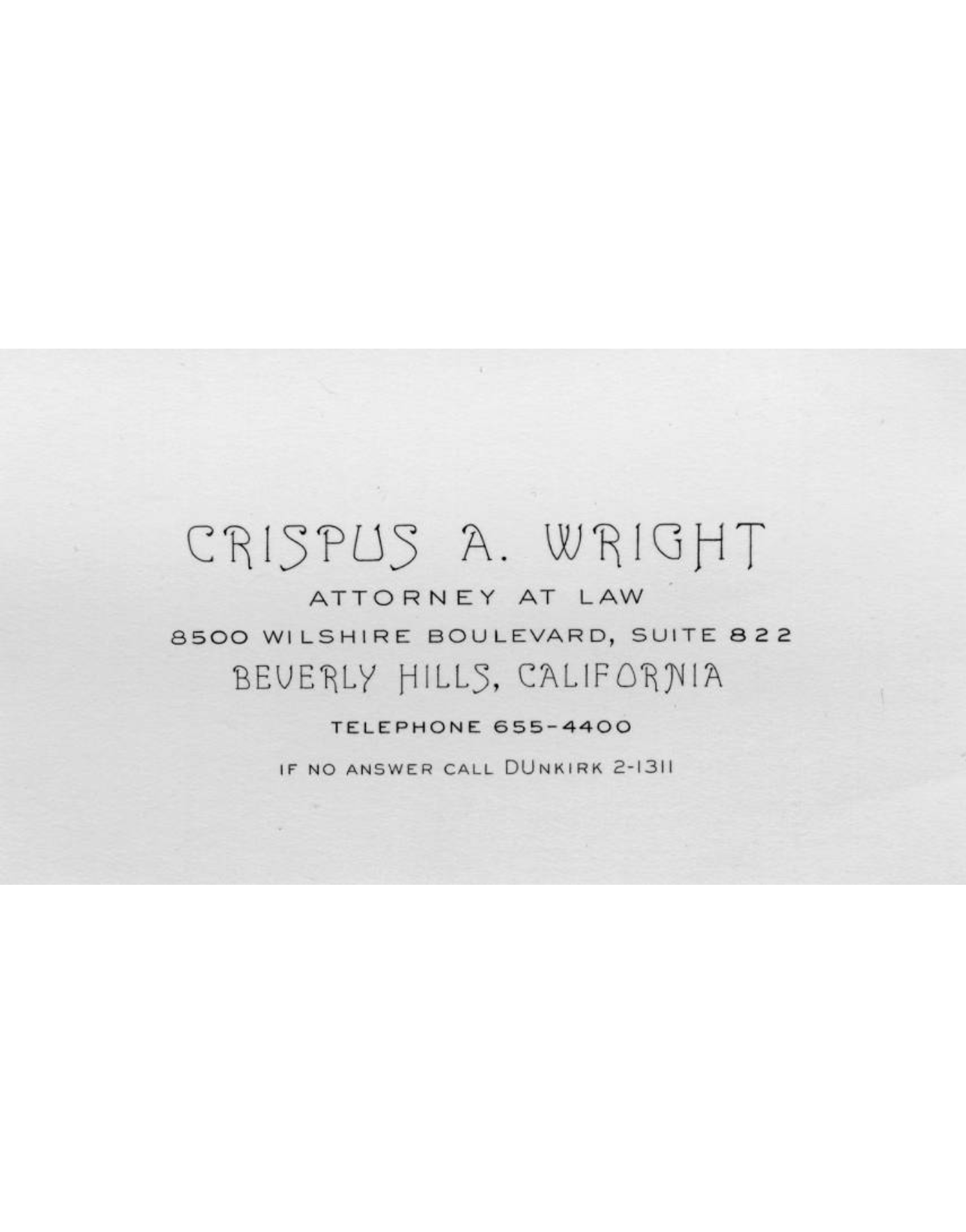