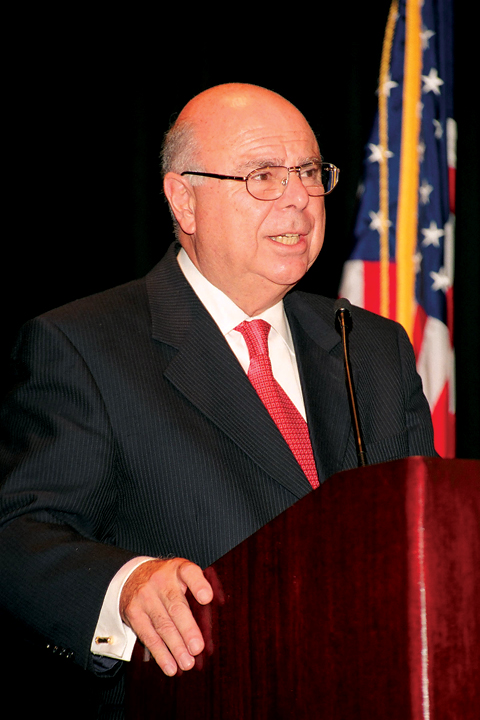 Upon graduating from USC Law School in 1965, Tevrizian did not have immediate plans to practice law. He first worked at Arthur Andersen as a tax preparer. After working there a short time, he decided to pursue a legal career after all and left his job to join the law firm Kirtland and Packard, where he made partner a short while after.¹

In 1982, Tevrizian went back to practicing law, but in 1985, President Ronald Regan offered him an appointment to the federal bench and he was quickly confirmed.¹ In 2007, he retired from the federal judiciary and went on to serve as a private mediator/arbitrator in the Los Angeles office of Judicial Arbitration and Mediation Services (JAMS).³

Tevirizian has been a strong supporter of the law school. In 2001, the Dickran Tevrizian Fund was set up to provide need-based scholarships to law students. Tevrizian has also supported other programs at USC, including the Institute of Armenian Studies, which honored Tevrizian in 2005 for his decades of public service.¹

Reflecting on his relationship with USC, Tevrizian commented: “I truly believe in the Trojan Family. It’s not something that is simply talked about. We are truly loyal and do not forget where we came from. My success is due to the wonderful education I received at USC.”¹ 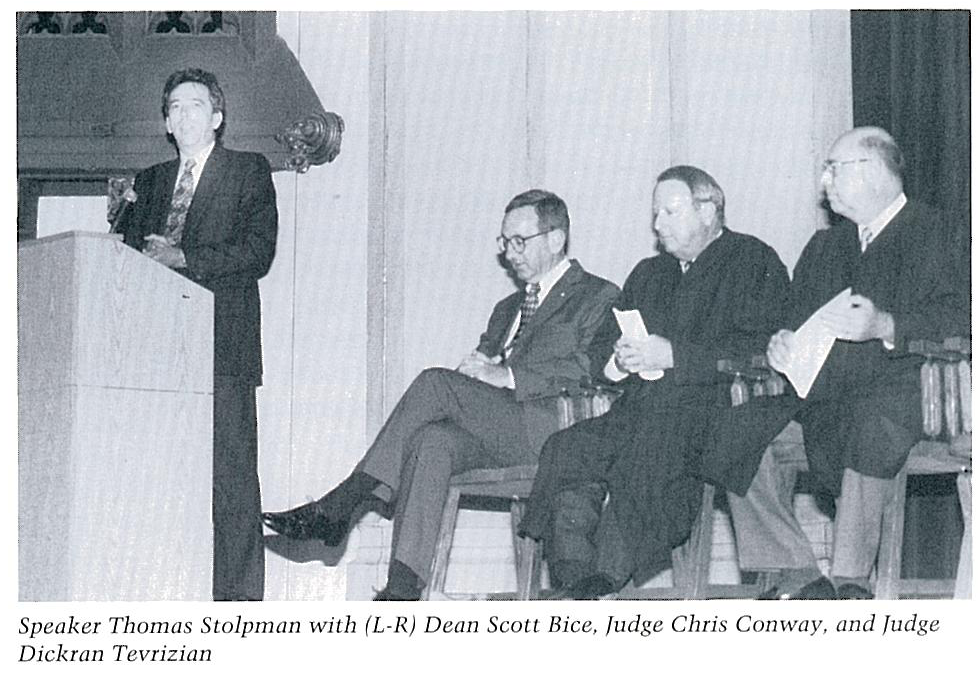