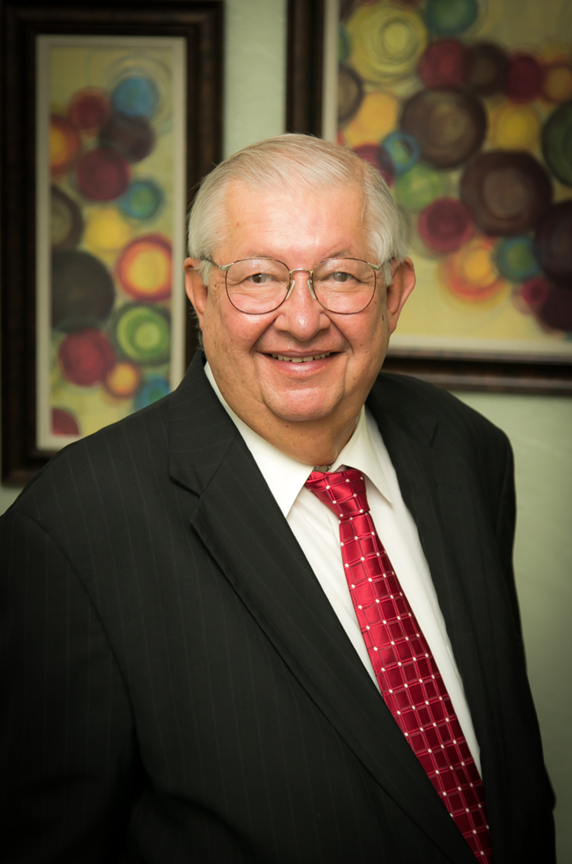 Judge Albert Armendariz Sr. (1919-2007) came to USC Law School in 1947 and was the only Mexican-American student in attendance. With a career spanning half a century, Armendariz was an early advocate for Mexican-American civil rights.¹ Armendariz would also serve as an immigration judge for the U.S. Department of Justice from 1976 to 1985 and then served on the Texas Court of Appeals from July 1986 to November 1986.¹

Born in El Paso, Texas in 1919, Albert Armendariz and his family faced extreme economic hardship. His father would commute daily from El Paso to Mexico to work as a telegraph operator while his mother would remain at home to raise Albert and his seven siblings.¹ Armendariz’s mother died when he was only nine years old and the ensuing economic strain led him to work as a shoe salesman and then as a mechanic to support his family.¹

After graduating from El Paso High School in 1934, he later joined the United States Army during World War II, where he was stationed at Fort Bliss, Texas to serve in the motor pool. Upon his return, he used the GI Bill to continue his education.¹ After completing his undergraduate study in 1947, Armendariz arrived at USC to pursue a law degree and worked odd jobs to support himself.¹ Upon graduation in 1950, Armendariz returned to El Paso to begin his legal career developing an immigration practice to serve the Hispanic community.¹ By 1951, he was involved with the League of United Latin-American Citizens (LULAC) and the Mexican-American Legal Defense and Educational Fund (MALDEF) and would eventually serve executive roles for both organizations.²

Tackling discrimination during this early portion of his career, Armendariz would serve on the El Paso Civil Service Commission and advocate for the end of discriminatory practices against Latino applicants for civil service positions.¹ One of his most notable achievements was his legal work on Hernandez v. The State of Texas, which established Latinos as a protected class under the 14th amendment of the U.S. Constitution.²

Upon reflecting on his career achievements, Judge Armendariz told a group of Latinx USC Law School students in 2001 that “We were very successful. You are the proof.”² 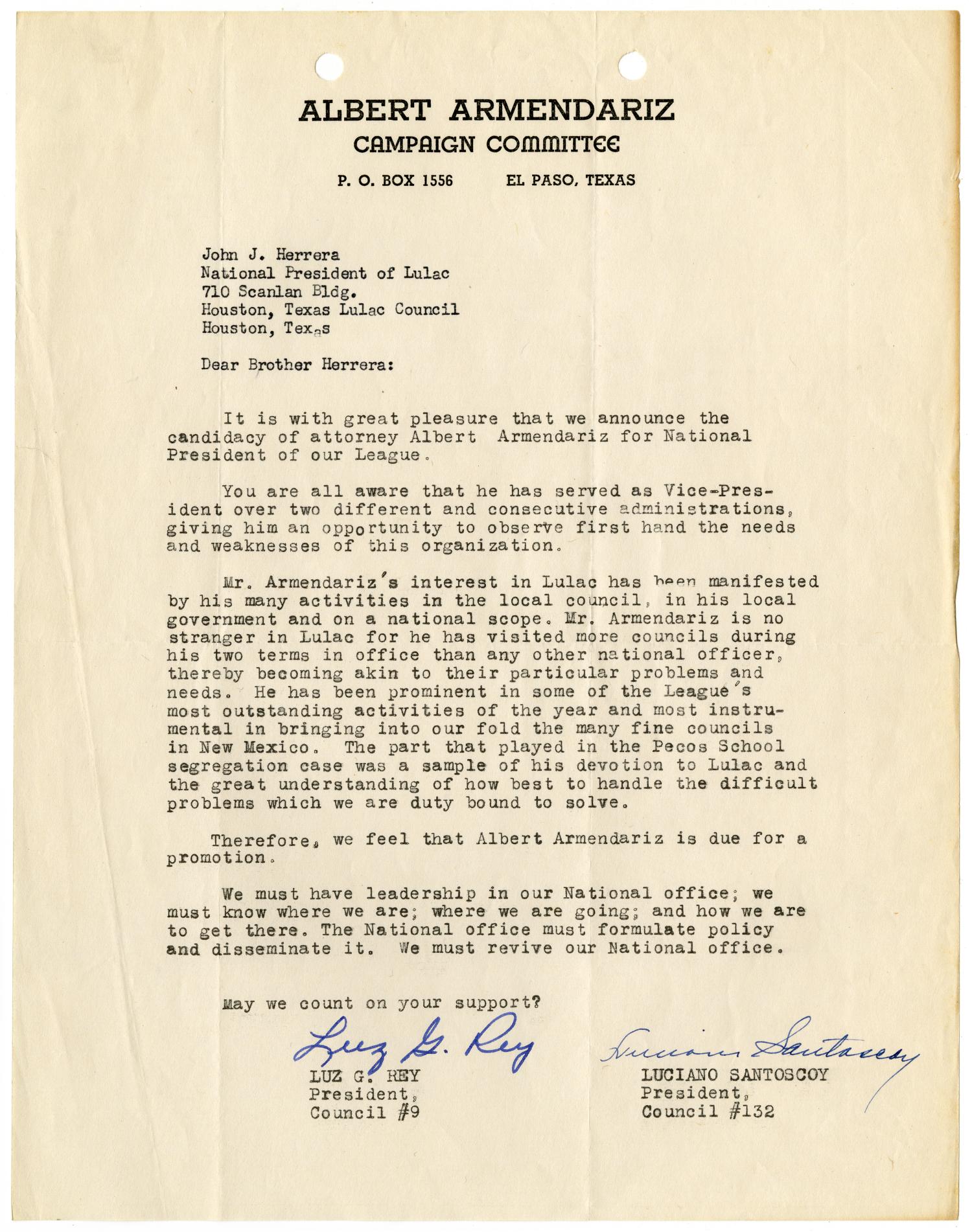 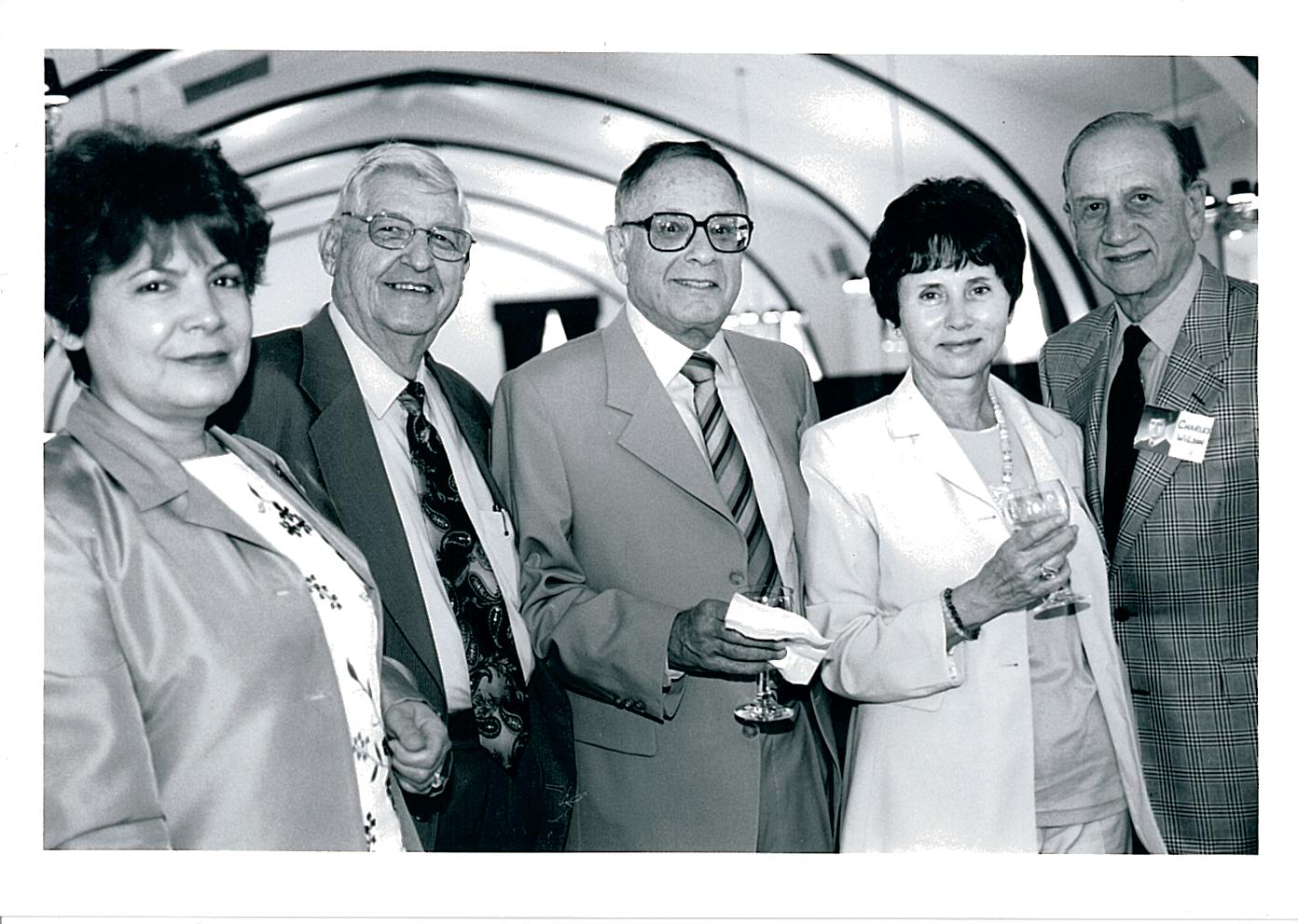 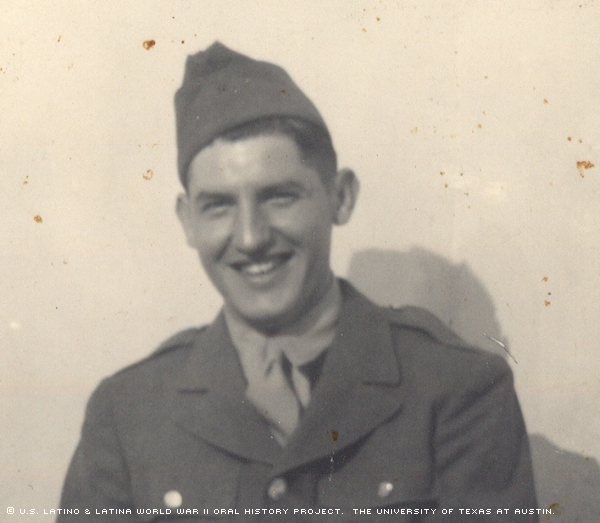 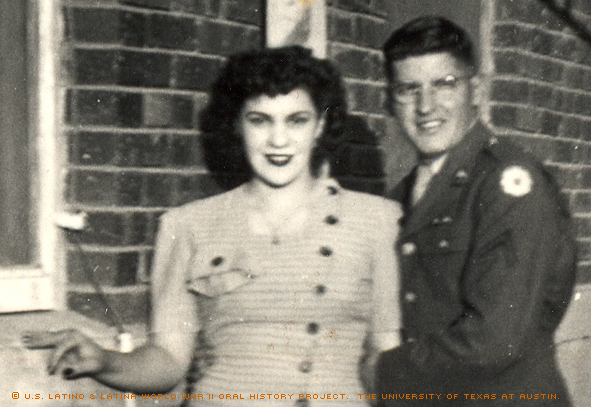