Yvonne Brathwaite Burke (1932-  ) was the first African-American woman to represent the West Coast in Congress. Burke was a pioneer who for more than four decades in public service worked to expand rights for women and minorities while finding ways to help impoverished and at-risk communities during her storied tenure as a county supervisor, state assemblywoman, and U.S. congresswoman.¹

A native of Los Angeles, Burke was only the second black woman at the time to be admitted to USC Law School in 1953.² Upon graduating in 1956, Burke began a private practice and fought inequalities in real estate and probate. An early victory was her success in desegregating local real estate boards which discriminated against African-American home buyers.³ In 1965 she was appointed by Pat Brown’s commission to investigate the Watts riots. In 1966 she was the first African-American woman elected to the California State Assembly.²

By 1972 Burke was the first African-American and first woman of color to serve as Vice-Chairperson at the 1972 Democratic National Convention and was elected to the first of her three terms in the U.S. House of Representatives.¹ During her congressional tenure, Burke served as a member of the Appropriations Committee and helped pass legislation that required the federal government to award business contracts to women and minorities.¹

Governor Jerry Brown appointed Burke in 1979 to fill a vacancy on the Los Angeles County Board of Supervisors.³ She would lose re-election the following year, but ran again and won in 1992. She would go on to be re-elected three times before retiring in 2008.³

A trailblazer for African-American women in politics throughout her career, Burke also has the unique distinction of being the first member of Congress to give birth while in office in 1973.¹ More recently, she was appointed to the Amtrak Board of Directors in 2013 after being nominated in 2012 by President Barack Obama.¹ 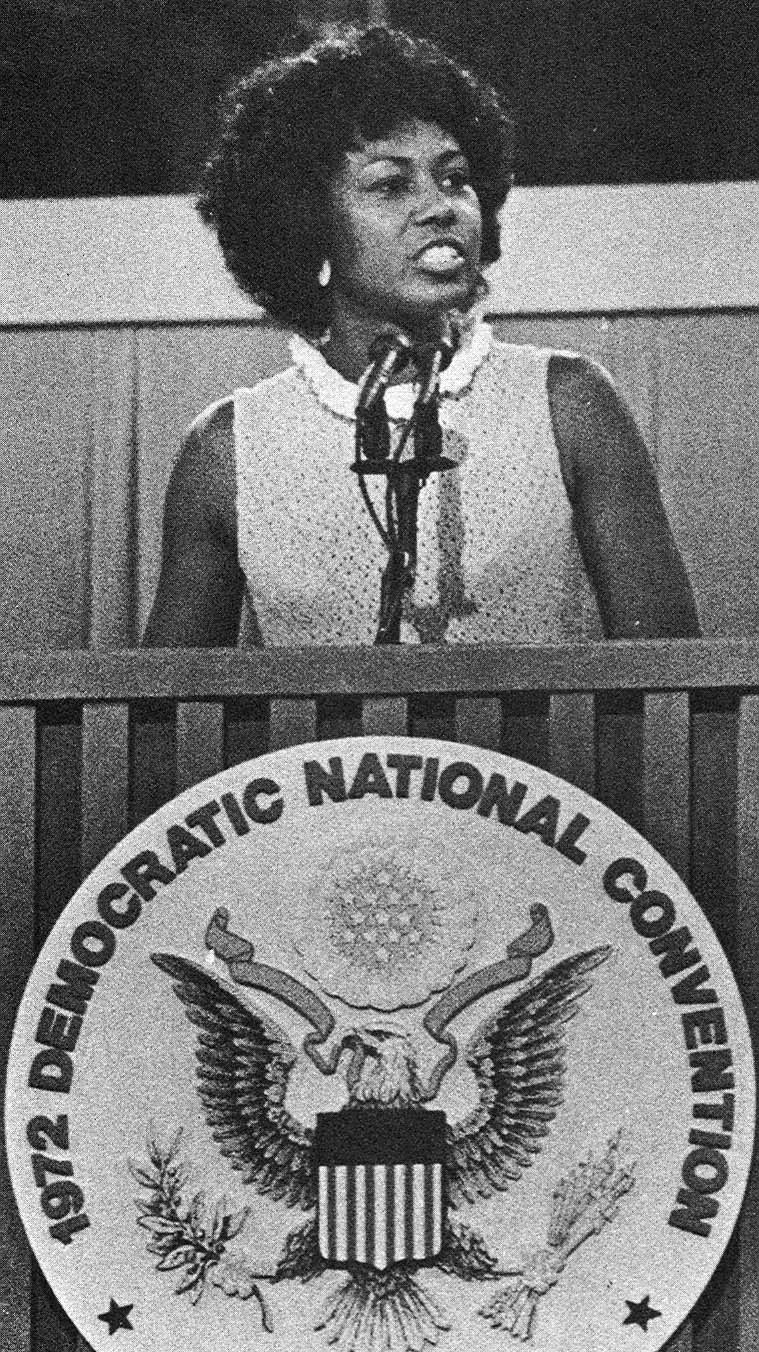 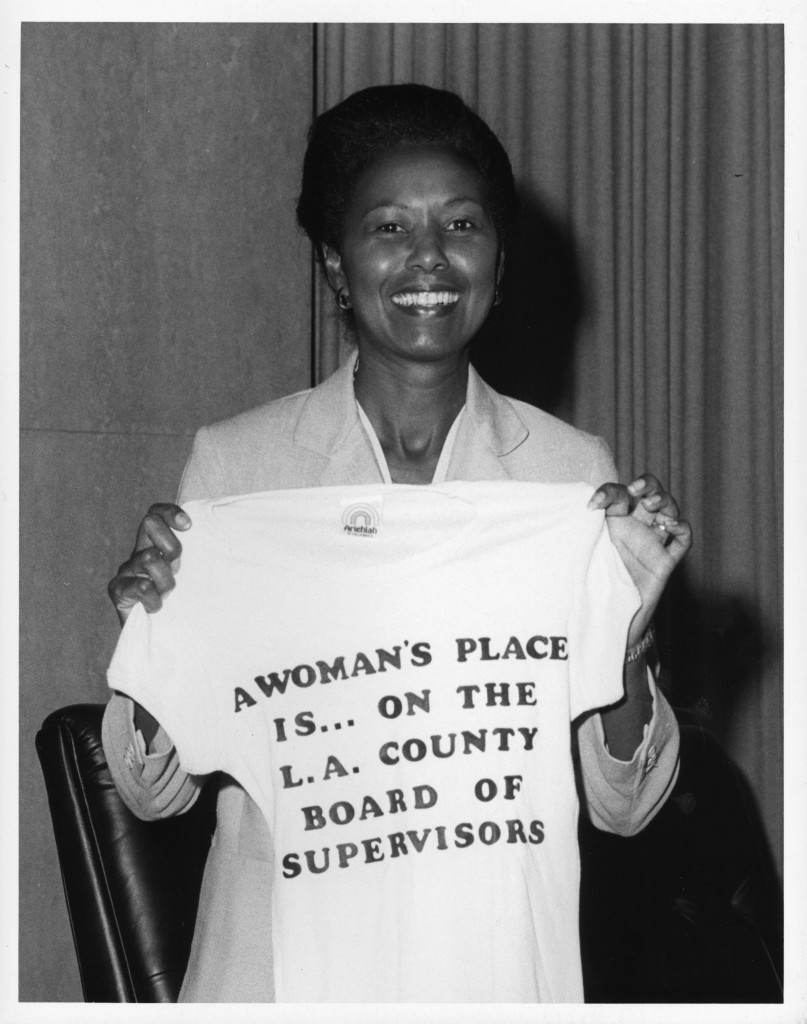 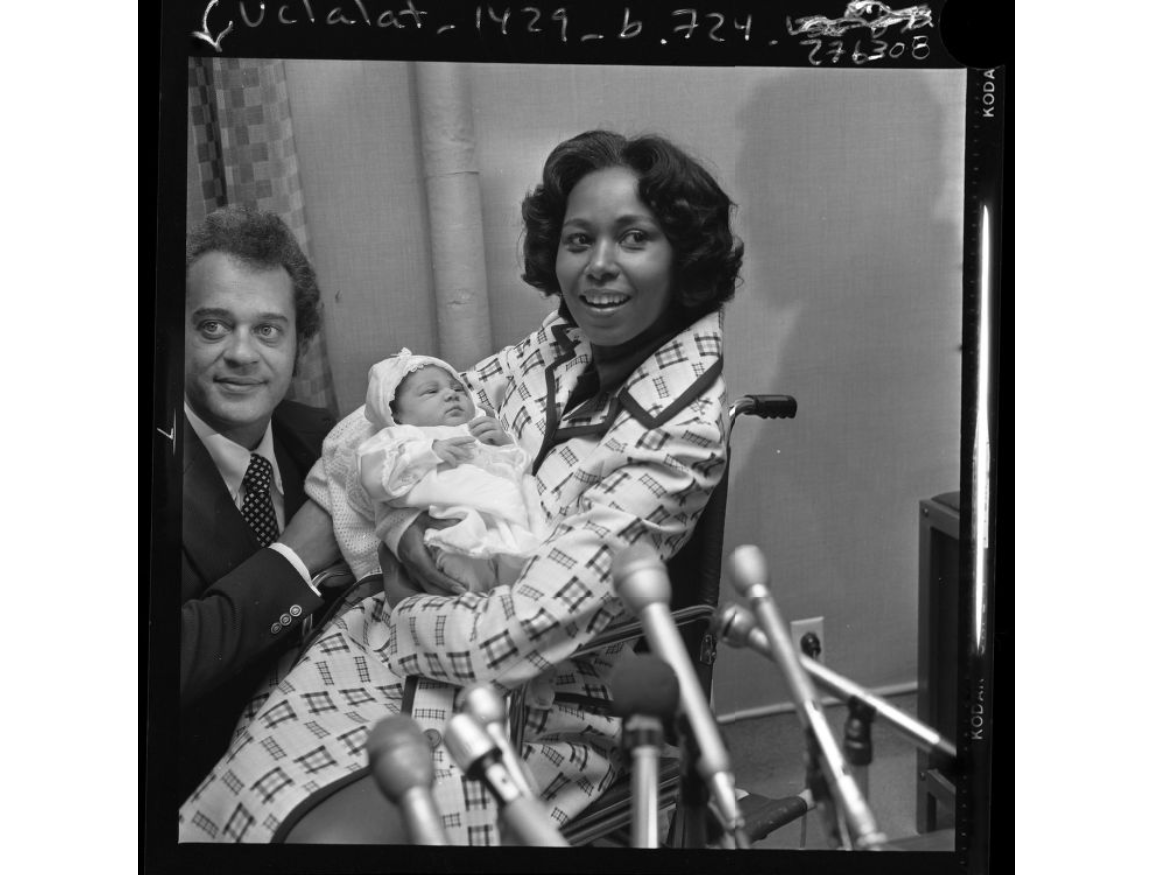